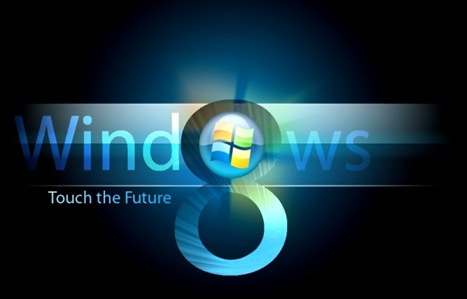 PC Gamers have heard it all when it comes to Microsoft promises toward their system of choice. But if a source close to Tech Radar is to be believed, not only will Windows 8 (supposedly optimized for tablet PCs) from the company reinvigorate platform support, but represent a new era of support. Release details for the operating system are still up in the air, and Microsoft could not be reached for comment in response to the source’s report.

“Windows 8 will represent a real new push into PC gaming,” the source said. “Gaming will be a key component for the whole OS.”

One thought on “Microsoft: Windows 8 to ‘Represent New Push’ in PC Gaming”