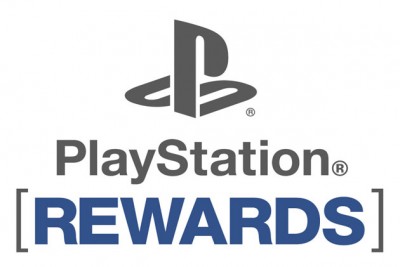 With Microsoft becoming the latest console maker to offer a rewards system, Sony is seeking to differentiate its own plan with an integration of specific “quests.” Similar to trophies, these mini-missions will have players completing tasks for progress towards certain rewards like dynamic dashboard themes, avatars and the like. Examples released so far include “Check Your Pulse” (where players download and watch the system-exclusive news program) and “Move It” (where players log hours in specific Move-enabled games.) The Quest program is still in beta, but is expected to release to the general public sometime next April.

In related PSN news, the service has announced that they will mark the 20th anniversary of the Neo Geo console by releasing the first of many compilation packs. The first collection, to be released on December 21st, can be read in its entirety below. Each game can be purchased for $9 for the Playstation 3 version, and $7 for the PSP version. More game packs are expected to hit the Playstation Network beginning next year.