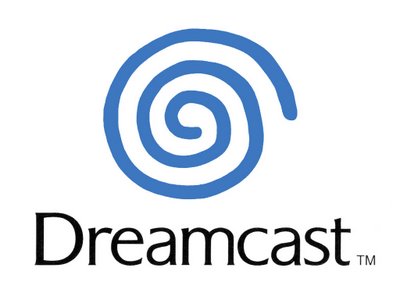 Alan Pritchard, Sega of America’s Vice President of Sales, has given a major preview of the publisher’s first quarter in 2011. First, the oft-rumored, disc-based”Dreamcast Collection” was confirmed in the latest issue of Game Informer, although no specific games were listed as being available in the compilation. Various retail listings for the “Collection” have a tentative release date of February 15th, 2011.

“The Dreamcast fans are very devoted. You see on eBay people are still buying the games and system,” Pritchard stated. “We actually have a Dreamcast collection coming out soon. We are looking to bring some of the old Dreamcast games to market digitally and packaged. The titles are still to be announced. The Ultimate Genesis Collection did huge numbers on PS3 and 360, so it’s an important part of our business. We’ve already been releasing some Dreamcast games digitally; Crazy Taxi [for one].”

Also included in the magazine interview was a confirmation that the Sega and Platinum Games partnership will indeed yield one more release. While the games released from this collaboration so far – Infinite Space and Vanquish, among others – have been critically praised, they hadn’t had the expected level of success at retail, leading some to suspect the collaboration to prematurely break off. No details have been released about the game as of yet.

Any idea of what the next Sega-published Platinum Game is, E-Gs? Brainstorm below!