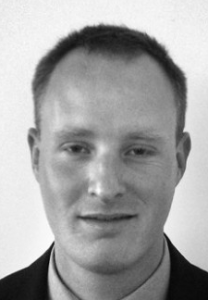 The first-ever federal case lobbied against a console modder was dropped earlier last week when federal attorneys dismissed it after new testimony. Tony Rosario, an investigator for the Entertainment Software Association, testified that the accused – Matthew Crippen – was paid to install a mod-chip into an Xbox 360, and had seen him play a pirated copy of a game on the system. The defense successfully argued against this new information, which was not disclosed in any prior written testimony. The original charges – two counts of violating the Digital Millenium Copyright Act – were then dropped. There have been no announcements of pursuing the legal matter further on either side.