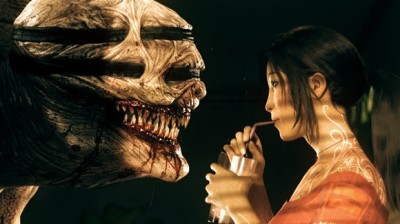 Funcom, the independent developer out of Norway, has announced that its upcoming conspiracy-themed MMO The Secret World (its third project, behind Anarchy Online and Age of Conan) will be co-published by Electronic Arts under its EA Partners program. The MMORPG, which gets rid of traditional leveling in lieu of secret society membership, has been in development since 2005 and has firm  release date. The brass at Funcom’s Oslo headquarters has since stated that EA’s background in publishing will be “instrumental” in helping “realize the full potential of The Secret World.”