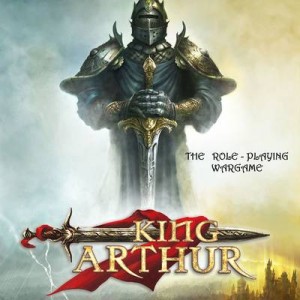 King Arthur: The Role-Playing Wargame became a cult hit last year, and Paradox Interactive, although with developer Neocore Games,  is wasting no time capitalizing on that success by announcing a sequel. Known only as King Arthur II, the game will purportedly feature a campaign in a darker fantasy setting, although no further details have been announced.