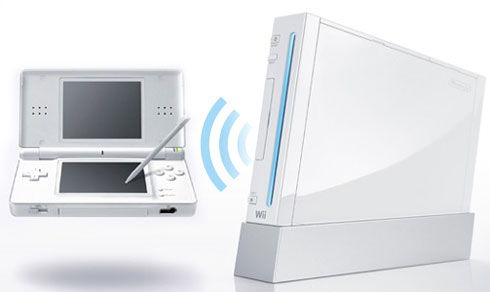 2010 may have been the first financial hit Nintendo has felt in near a generation, but that doesn’t mean that the last twelve months didn’t hold something the Big N couldn’t be proud of. Nintendo of America has marked 2010 as the year that the Nintendo DS has become the best selling console in United States history, selling 47 million units across all DS iterations since 2004. Not to be left out, the Wii achieved “a feat never before accomplished in the history of video games by a home console,” by selling at least 7 million units a year for three years in the same region.

“When we look back at 2010, we see consumers time and again turning to the value and enjoyment of our products,” said Nintendo of America President Reggie Fils-Aime. “When we look ahead to 2011, we see new portable technology and more great Wii games that need to be seen to be believed.”