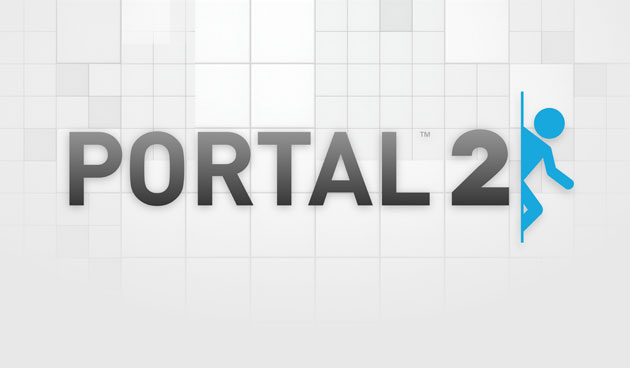 Valve has just revealed all of the PS3 exclusive features of its upcoming game, Portal 2. Gabe Newell, managing director of Valve Software, had previously hinted at the fact that the PS3 version would be the superior console version with incorporation of Steamworks and other technology.  The full list of PS3 features can be found after the jump.

A short press release from Valve confirms the features to be cross platform multiplayer and chat between PC/Mac and PS3, cloud-based storage of PS3 saved games, and, most importantly, a free Steam Play (PC & Mac) copy of Portal 2 when gamers link their PSN and Steam accounts. Newell was quoted as saying

“We made a promise to gamers at E3 that Portal 2 for the PlayStation 3 would be the best console version of the product. Working together with Sony we have identified a set of features we believe are very compelling to gamers. We hope to expand upon the foundation being laid in Portal 2 with more Steam features and functionality in DLC and future content releases.”