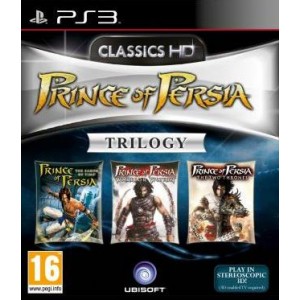 The recent re-releases of all three games in the Prince of Persia trilogy (circa 2003 – 2005) in HD on Playstation Network seemed a precursor to a boxed release later in the year. While seemingly a dead concept in the months after the digital download release, a recent Gamefly listing may suggest differently. The game retail site listed a boxed HD trilogy being available as of March 22nd, although Ubisoft has yet to return Elder-Geek’s calls for a comment either way.

3 thoughts on “Rumor: Prince of Persia HD Trilogy Being Boxed?”