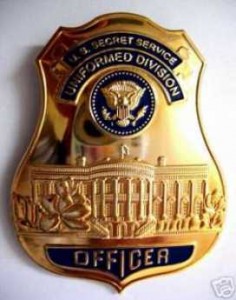 Back in the good old days of protecting Government officials, members of the elite Secret Service taskforce trained with table-top, scale training models. In the near future, that training will be covered via virtual game kiosks. The Site Security Planning Tool is a three-kiosk system to be implemented at the Service’s Washington training HQ. Each kiosk includes a 55-inch stereoscopic display of projected cameras, simulating a virtual environment, based on information released by the Department of Homeland Security.

The simulation in question is Bohemia Interactive’s “Virtual Battlespace”, in use with the UK’s Ministry of Defence since 2007, which will hopefully prepare Service members for various real world scenarios ranging from armed assaults to suicide bombers (in either 3rd or 1st person) with more attack patterns and strategy to be installed later on. The kiosks will ship this Spring, and take over for a training model that has been in use for the past 40 years.

A good example to remember whenever a media pundit equates videogames with the exact opposite party in these training scenarios.

One thought on “Secret Service Moves to Video Game-Based Training”