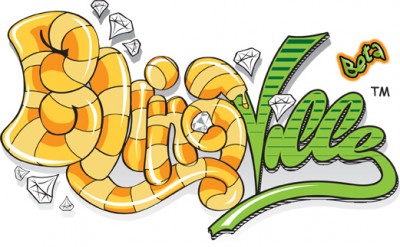 Sometimes, it’s better not to have Bling. Zynga has shipped a cease and desist letter to the developers of Blingville, claiming a violation of the lawsuit giving them rights over the “-ville” suffix. While the first hints of the legal action began last November, the folks at Blingville games anticipate further escalation into a trademark infringement suit is right around the corner.

In response, Blingville filed for declaratory judgment last week, claiming it was under Fair Use terms according to the original lawsuit. The studio has demanded Zynga pay for all its legal fees, stating that their cease and desist order “adversely affects Blingville and will continue to do so until this Court makes a determination of Blingville’s absolute right to use the trademark name ‘Blingville’ in connection with its social networking computer game.”

Zynga could not be reached for comment by Elder-Geek.