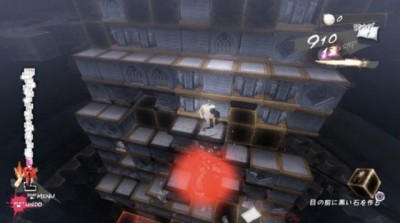 Usually, it’s only after a game has been confirmed for a Western port before the difficulty curve is reassessed. But for Atlus, the recent release of Dating Sim/Action Platformer Catherine came with unexpected feedback. While the publisher did warn of a higher difficulty in the game, complaints on Amazon Japan claim that even the game’s Easy mode is more difficult than most other games Hardest setting. Atlus has heard the complaints, and is preparing a patch to ease gamers’ pain.

Think the Western Catherine will come with the patch built in? Or do you want a Demon’s Souls style challenge? Let us know in the comments section!

2 thoughts on “‘Catherine’ too Hard, Even for Japan”