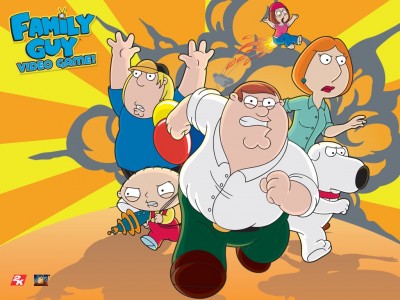 Fox’s Family Guy and Wipeout (not to be confused with the video game racer franchise of the same name) are returning to the interactive space. Both television shows have had tie-in games, the former in 2007 and the latter last year. No details or release platforms have been announced, but more information is expected at this year’s E3.