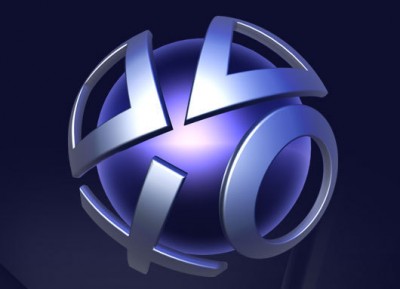 Starting tomorrow, Sony will launch the first annual Playstation Network Gamer’s Choice Awards, where PSN account owners can vote for their favorite releases in a variety of categories. Vote casting is done by downloading of the special free Cross Media Bar (XMB) themes associated with your title of choice, any time between February 22nd through March 1st. Winners will be announced on March 7th, and discounted as part of the PSN’s usual “Spring Fever” sale (30% for normal accounts, 50% for PSN Plus subscribers).

The full list of nominees can be found below:

Got a good idea which games you’ll vote for? Don’t wait to log onto your PS3, tell us in the comments section below!