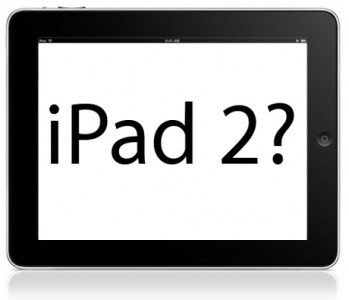 One week from today, Apple is set to reveal to the first major evolution in its iPad tablet line, as originally reported on by All Things Digital. Both The New York Times and Reuters (thanks Yahoo! News) had also given reports before Apple sent out official invites to the unspecified event. Report cites multiple sources that claim that despite a rumored delay in the product’s production, the media corporation will still announce the device at its San Francisco press event. Further rumors point to the device being lighter by a full 1.5 pounds, with a stronger processor and RAM, and include at least one video camera meant for voice chat.

One thought on “Report: Apple to Reveal iPad 2 Next Week”