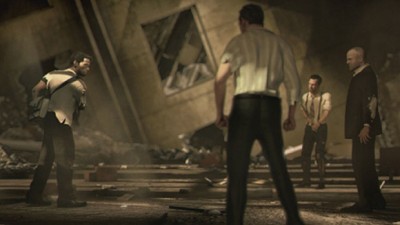 Remember I Am Alive, that pretty wicked game advertised back in 2008, with the post-cataclysm Chicago and people fighting over water? Well, Ubisoft still has hopes for the project, despite several delays. The studio still plans to release the title, developed at its Shanghai studio (formerly Darkworks), but as a digital-download, not a full boxed release. According to reports, Ubisoft Toronto head Jade Raymond is planning on a 2011 launch for the game on PSN and XBLA. The project has already been “totally re-engineer[ed]” at one point, leading some to believe the conversion to digital download has been the works for a while.

Happy to see the unique trailer finally evolve into a release, E-Gs? Or is this conversion the sign of a sloppy product not worth full retail price? Let us know in the comments section!