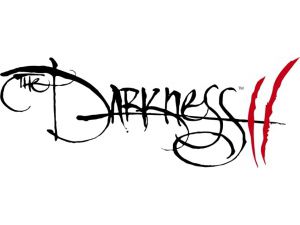 2007’s unique and twisted shooter, The Darkness, has been confirmed to have a sequel in production. Digital Extremes has been brought in to take over development from the original’s studio, Starbreeze, according to a statement released by publisher 2K Games. The Darkness II will still follow the exploits of comic-book anti-hero Jackie Estacado, the team behind the game have hinted at a new combat mechanic, dubbed ‘quad-fighting’. The ability will allow Jackie to dual-wield firearms while his demonic limbs throw other projectiles like knives. The sequel is reportedly more focused on the “twisted” storyline this time around, a dark tale to be weaved by comic writer Paul Jenkins. No release date or platforms have been announced.

“The game takes a unique stance on fighting in the dark versus light,” says 2K president Christoph Hartmann. “Combined with the arsenal of weapons at Jackie’s disposal and the gruesome attacks of the supernatural Demon Arms and Darkness powers, we’re proud to announce another title that delivers on our core values of creating games for gamers.”