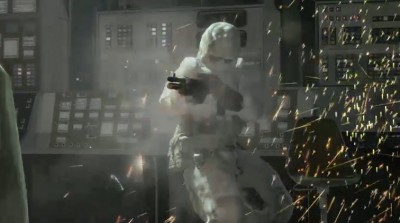 Josh Olin, community manager at Treyarch, has had enough with finnicky gamers. In a NowGamer interview, Olin described the disgruntled portion of the gaming populace as “angry entitled fans who look to be contrarian,” and saying that catering to such a niche throws a wrench into developer creativity.

“Too many developers who try new things are getting burned by ‘pundits’ and angry entitled fans who look to be contrarian, sometimes simply for the sake of being contrarian,” said Olin. “The only thing this attitude aims to achieve is stunt that creativity and innovation even further, which is something that no rational gamer looking to be entertained would want to do.”

“I think the social culture of video games is moving in a more negative direction as technology and social media continues to grow,” he noted. “Rather than growing with it, the trend seems to be devolving. More and more gamers seem to forget what this industry is all about.”

Is fan punditry locking developers into set patterns? Or is there another explanation for game makers being adverse to risk? Give us your thoughts below!