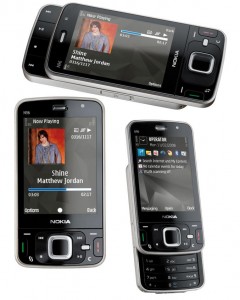 Nokia announced today that it is partnering up with Microsoft to bring Windows Phone 7, and all its Xbox Live features, to their mobile devices. Steve Ballmer, Microsoft’s CEO, was on hand at the announcement event to discuss the transition. No specific models were announced to carry the OS, but the software is expected to hit the devices sometime later this year.

“In this partnership with Nokia,” Ballmer said, “Microsoft brings its Windows Phone software and the brands that mobile consumers want, like Bing, Office and, of course, Xbox Live.”