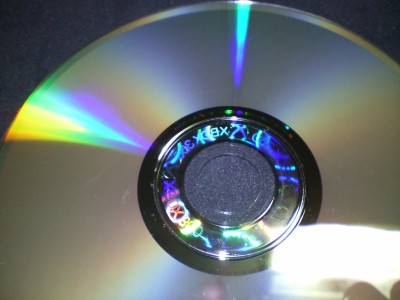 Rumors have been circulating of a new disc format coming for the 360 as part of its newest system update, and have since been practically confirmed with tester job listings. Now, new sources from Digital Foundry are saying that the new discs could pack in an additional 1gb of storage space. Usually, the maximum storage allowance of standard dual-layer DVDs is 6.8 GB out of 7.95 GB available, the remainder being a format partition security software. A reduction of this space, if the reports are to be believed, is what will allow the additional gigabyte of space.

If the sources are accurate, the extra storage will be coming from the inner-most circles of the disc, the parts that take the longest to read. This would mean most developers would take an extra 15% of space, but also have to account for longer read times.