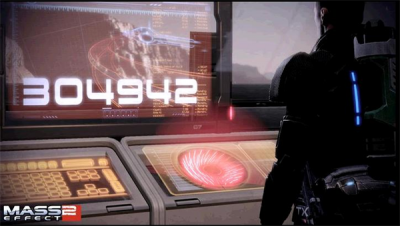 Mass Effect 2 will be getting one final downloadable content pack entitled “Arrival”, bridging the gap for Mass Effect 3. Chris Priestly announced the details to “Arrival”:

“In Mass Effect: Arrival, Commander Shepard is sent to the edge of the galaxy to rescue an undercover operative who may have evidence of an imminent Reaper invasion that has been looming since the very beginning of the series.” Admiral Hackett (as voiced by Lance Henriksen) will play a “prominent role” throughout the downloadable content.

Excited to play as Commander Shepherd on one last ME2 adventure? Post a comment below and tell us what you think!