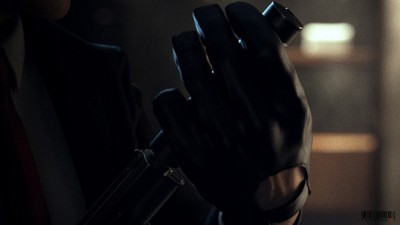 At the conclusion of IO Interactive’s Alternate Reality Game for its Hitman series, an image was unearthed that was confirmed by the company to be the final part of the ARG. The photo, of a gloved assassin attaching a silencer to a firearm, basically confirms production on Hitman 5, with all signs now pointing at an E3 reveal of the game this June. A follow-up ARG is currently being planned on the Hitman forums.

Is a Hitman 5 reveal high on your E3 expectations, E-Gs? Or do you have your convention sights set to something else? Tell us below!