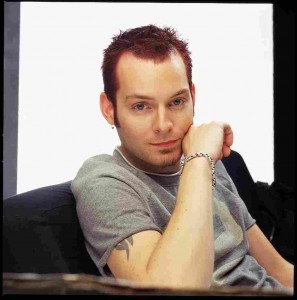 One decade-in-the-making sequel is enough AAA development for American McGee. The developer, currently working on Alice Madness Returns, once lived his namesake over in the West, but moved shop over to China to take advantage of a burgeoning free-to-play development scene. In the years since the market has boomed, and McGee is eager to return himself and his studio – Spicy Horse – back around after finishing Alice.

“This will be the first ever console triple-A game that’s been developed from beginning to end in China, for the Western market,” McGee tells Joystiq, explaining how they had to “invent” an entirely new process for the studio. “We actually are trying to make games that are online, free-to-play, 3D advanced casual games, so as we finish this we’re going to transition the company back to where we were intending to be when we finished Grimm,” McGee says.