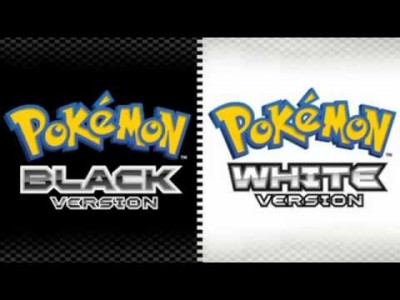 As with the coming of the tides, death, and taxes, the release of the newest titles in Nintendo’s Pokemon franchise has sold tons of units. In one day on American shelves, Pokemon White and Pokemon Black have collectively sold 1.08 million units, beating the previous record for original game launch sales within the franchise (set by Diamond and Pearl) of 780,000.

“Longtime Pokemon fans are attracted to the new Pokemon, new battle systems and a new region to explore, while newcomers enjoy the ability to jump in and have fun right away,” says Charlie Scibetta, senior director of corporate communications for Nintendo America. “These sales numbers illustrate the continued strength of the Nintendo DS family of systems. Already established as the nation’s best-selling video game platform of all time, the installed base of more than 47 million makes it the ideal hand-held for developers to reach a huge gaming-focused target audience.”

One thought on “‘Pokemon Black/White’ Sell Over 1m in States”