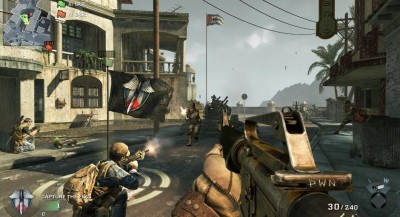 Happy to hear about the mod tools or do you wish they were out earlier? Post a comment below and let us know what you think.

One thought on “‘Black Ops’ Gets Mod Tools in May”