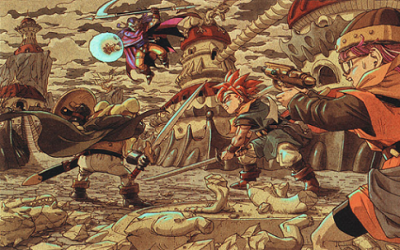 …If Playstation Network service ever comes back on again, that is. The Entertainment Software Ratings Board has released a rating for a Playstation 3/Playstation Portable release of Chrono Trigger. No details have been released, but we here at Elder-Geek estimate that the game will be a port of the Playstation 1 version that was bundled with Final Fantasy Chronicles, meaning all the new content released for the DS version will not be included.

Can your budget suffer another Chrono Trigger re-release? Or are you still occupied with other PSN concerns? Comment below!