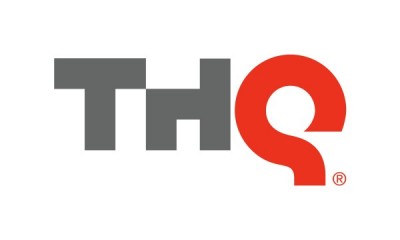 While most video game companies have temporary partnerships with book publishers on a per-game basis, THQ and Random House have settled on a more permanent arrangement. According to the press release, the partnership will be to create new IP and continue foster trans-media proliferation of existing ones, like THQ and Kaos Studios’ Homefront, which recently received a prequel novel. There is also mention of something called “word bibles”, the term has yet to be clarified.