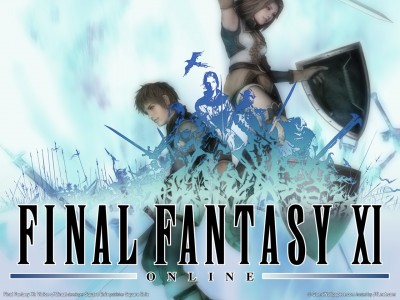 The 9th Circuit Court of Appeals has dismissed a 2009 class action lawsuit against Square Enix and its MMO Final Fantasy XI, the publisher’s US office recently announced. The suit, filed by San Francisco resident Esther Leong, alleged that the publisher used “deceptive advertising, unfair business practices, and fraudulent concealment with respect to the online games at the point of purchase”, and sought $5 million in damages. The plaintiff party has not released a statement in response to the Court’s decision.