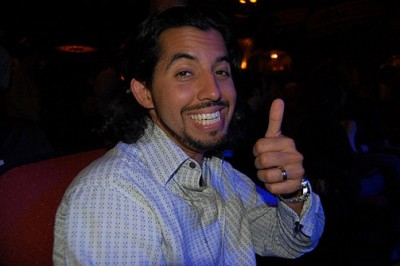 After seven years as the face and name of one of the gaming industry’s most influential blogs, Brian Crecente announced – via Twitter – that he will be leaving his position as Editor in Chief at Kotaku. Crecente did not hint at any future career plans or the reason behind his leaving the blog, but has promised “more on that tomorrow”. In his farewell post on the site, Crecente announced that Stephen Totilo will replace him as Kotaku’s lead editor. Totilo has since issued his first address to the site as Ed. in Chief.

One thought on “Crecente Leaves Kotaku”