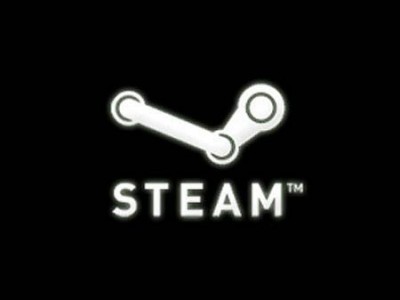 In a rare show of open (if vague) accounting, Valve has released some impressive sales data for their Steam digital distribution platform in 2011. Sales increased over 100% for the seventh year in the row, and over 14.5 million games using Steamworks – a suite of production and operating services released three years ago – were registered. Overall, Steam expanded to 1,800 games and 40 million accounts, with 780 Petabytes of data sent globally.

2011 wasn’t a perfect year for the service, however, as the Steam forums were hacked on November 6th, prompting an open statement from President Gabe Newell which emphasized the lack of evidence to suggest data misuse. Service returned on late November 11th, Valve having not provided any further information on the incident.

“Steam and Steamworks continues to evolve to keep up with customer and developer demands for new services and content,” said Gabe Newell, co-founder and president of Valve. “Support for in-game item trading prompted the exchange of over 19 million items. Support for Free to Play (FTP) games, launched in June, has spurred the launch of 18 FTP titles on Steam, with more coming in 2012. Looking forward, we are preparing for the launch of the Big Picture UI mode, which will allow gamers to experience Steam on large displays and in more rooms of the house.”