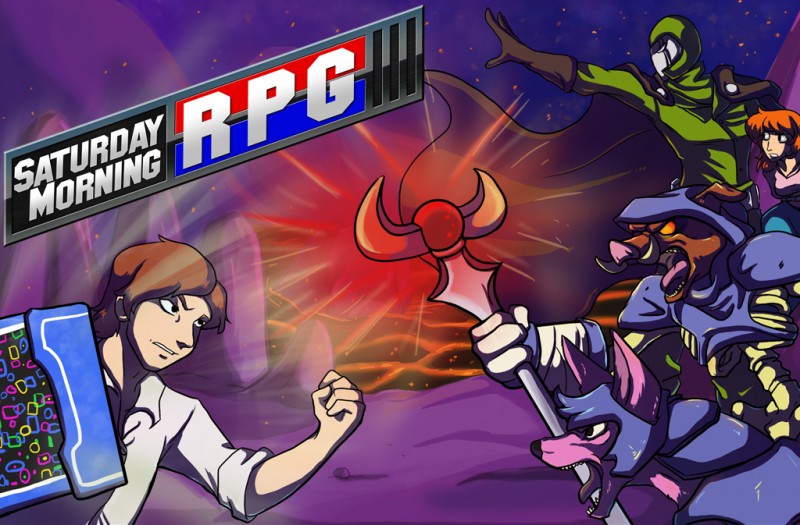 The mobile gaming market has been divided into two distinct sides. There’s the people who believe in the full retail experiences on the 3DS and Vita, and there’s those who prefer the diversionary titles that are available on the iOS market. Thankfully, there are games out there that hit that sweet spot  and let us enjoy what feels like a full retail experience while still offering the short joy of a pick-up-and-play iOS title. Mighty Rabbit Studios, Inc. is an independent game developer based out of Raleigh, NC. and they are the small team behind Saturday Morning RPG, a quirky RPG for apple devices that hits that very spot.

SMRPG is a turn-based role-playing game in which you take the role of young Marty as he stumbles upon a magic trapper-keeper in his dreams and is granted amazing powers as part of his own 80’s cartoon adventure. From here he goes on a journey which crosses the path of the nefarious Commander Hood. 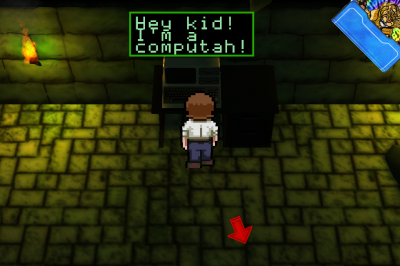 The art style is an interesting blend of 2D sprites and full 3D backgrounds. It’s implemented fantastically and creates an ambiance to the levels that invokes both nostalgia and the usual appreciation that comes with well developed environments. Speaking of nostalgia, SMRPG is a swan-song to the internet age. Mighty Rabbit Studies throws in wells of humorous allusions to classic cartoons, internet memes, 80s/90s video games, and popular youtube parodies. They crazy part? They do it well.

But besides the creative visuals and witty dialoge, it’s the battle mechanics that really make Might Rabbit’s fledgling RPG shine. It’s a blend of classic turn-based action and touchscreen mechanics. At the beginning of every battle you get a few seconds to scratch a set of scratch-and-sniff stickers that give you immediate bonuses in battle. These are hugely important and can shift the tide of battle, especially when fighting multiple enemies. The effects range from a simple health boost to permanently enacting a damage-over-time effect on all the opponents. 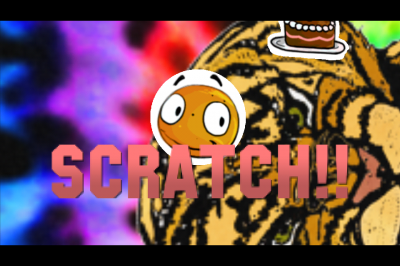 The game offers up a ton of ways to deal damage as well. As you explore the various environments you’ll pick up several different types of weapons you can bring into battle. In my time with SMRPG I damaged enemies with a basket ball that was “on fire”, a floppy disk that allowed me to smash a window over someones head and often resulted in a blue screen of death, a glittering white glove that stunned enemies with my moonwalking skill, and much more. More than anything, I found myself drawn to acquiring and testing out every weapon I could find. 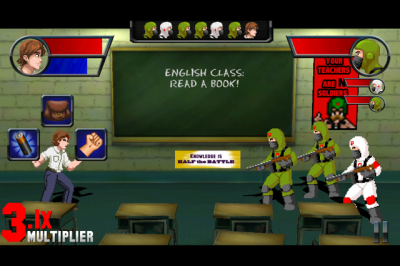 So after I cleared out dreams and explored the dungeon-like labyrinths of the school cafeteria, I found myself desperately wanting more. SMRPG blends humor and classic RPG elements in a funny, clever game that is more than worth your time on the iOS. But there is a problem, Mighty Rabbit Studios needs your help. As an independent developer, funds are hard to come by and in order to fully finish this project they could use a hand. If you’d like to support a small studio and their dreams to make an game like SMRPG, then head over to the companies kickstarter site to donate.

Keep an eye out for the first two chapters of the episodic Saturday Morning RPG  this March.