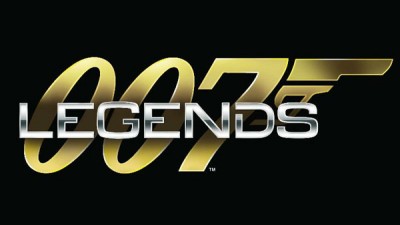 Marking the demi-centennial of the Agent James Bond’s first mission, Activision announced 007 Legends, a game that will “recreate a number of the character’s most iconic moments from the silver screen.” The publisher has tapped UK-based studio Eurocom to continue their work on the franchise (after both 2010’s Goldeneye: 007 and its Reloaded HD cousin).

The game will draw inspiration from six of Bond’s adventures – including the upcoming 23rd film in the franchise, “Skyfall” – but no word yet on which portrayal(s) of Bond will swagger alongside Daniel Craig’s. We aren’t betting on any appearances from George Lazenby.