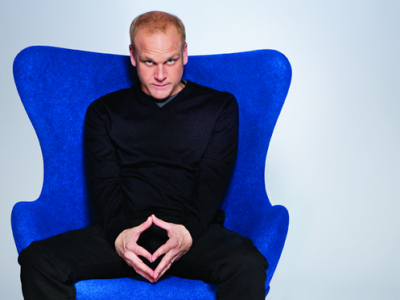 Game Industry personality Adam Sessler has parted ways with G4, according to his representative. The former Editor in Chief at the network, Sessler’s last appearance on-air was today’s (April 25th, 2012) episode of X-Play, the 14-year old video game culture program which Sessler had been hosting since its inception as “Gamespot TV” on ZDTV. According to sources over at Kotaku, the split was over a contract dispute, and was not on amicable terms.

Sessler will next appear (as himself) in the film “n00bz” this Summer, and retain his position as a film production consultant on video-game based movies.