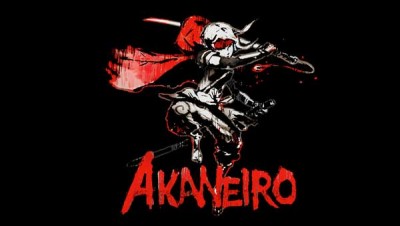 The man behind the most psychopathic portrayal of Lewis Carroll’s “Alice in Wonderland” has now set his sights on Little Red Riding Hood. Akaneiro: Demon Hunters, the next game from Spicy Horse and American McGee, casts Red as one of the titular beast slayers in mid-19th century Japan. Set in the fictional Ainu village in Hokkaido, players will join the the Order of the Akane in order to rid a village of the deadly yokai, whose blood crystallizes into collectible “Karma Shards”.

The game’s art style borrows heavily from the hand painted aesthetics of the Edo era, while exploring the themes of “The Lost Wolves of Japan”, which tells the tale of an influx of foreign cattle ranchers and its impact on the local wolf population. It’s worth noting that the game’s central antagonists – yokai – stem from the local tradition of the game’s Hokkaido setting, rather than their portrayal in Honshu (Japan’s main island) tradition.

Akaneiro: Demon Hunters will go into beta later this year, with a free to play release on PC, tablets, and the web coming sometime later.