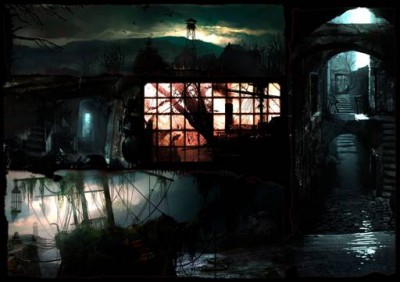 Earlier today, Bethesda Softworks announced a new game – codenamed “Zwei” (German for “2”) – in development at subsidiary Tango Gameworks under the direction of Shinji Mikami. Mikami (Resident Evil 1–4, Dino Crisis) described the project as his attempt at a “pure” survival horror game, which he describes as “one in which the player confronts and overcomes fear.”

“I’ve found my focus and once again I’m striving for pure survival horror.” Mikami continued, “I am being very hands-on in the development of this game to ensure that the quality is there. Rest assured.”