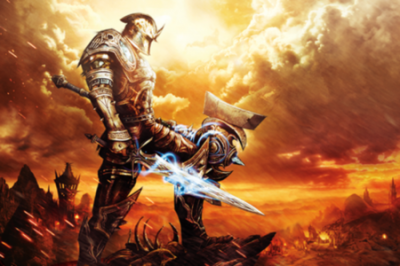 The second time’s the charm for 38 Studios. The developer’s second $1.125 million check sent to the Rhode Island Economic Development Corporation cleared late last week, fulfilling the first payment on the company’s $75 million loan. The state believes the totality of the $49 million portion given to the studio has been spent, their next payment due on November 1st at $2.6 million.

State Governor Lincoln Chafee confirmed the State is willing to do “everything possible to make sure 38 doesn’t fail,” save for giving out any more taxpayer funds. “There’s not going to be any money from the state. They’re not coming here for easy money…It’s time for them to go out and get private capital funding…That’s the deal. It’s a generous deal, but stick to it.”

Chafee continued, “I said from the beginning that it was a risky enterprise,” Regarding 38 Studios continued lack of funds for employee salaries, Governor Chafee commented, “Again, these are the ramifications of being in a risky business.”

In a press conference related to the company, Governor Chafee gave a June 2013 release window to 38 Studios’ next release: the MMO tentatively titled “Project Copernicus”. The only details currently available on the project state that the MMO takes place in the Amalur region introduced in 38 Studios’ Action-RPG Kingdoms of Amalur: Reckoning.