Game Informer has announced that a new installment in the Gears of War franchise will be featured on the cover of the July issue, adding that the game will be unveiled officially during the Microsoft E3 press conference that will be held next Monday. The cover is included after the jump.

Though no details were published aside from the cover image, Game Informer did confirm that more details will be published over the course of the coming four weeks. 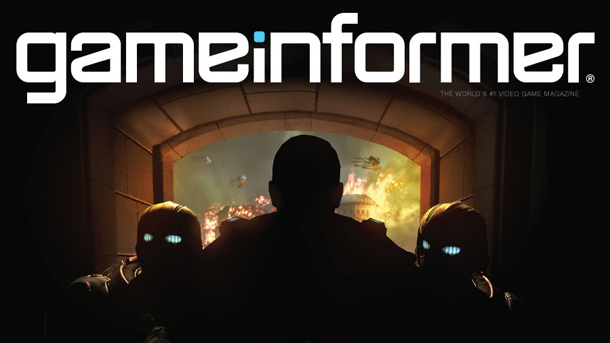 One thought on “New ‘Gears of War’ to be Unveiled Monday”