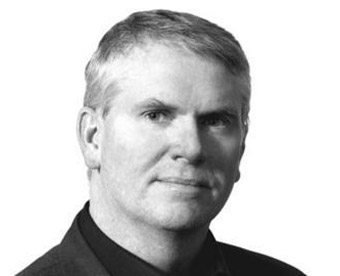 Mike Hayes will be stepping down from his position as Chief Executive Officer for Sega’s US and European offices later this year. First hired at the company back in 2004, Hayes was instrumental in bringing Sega into a stronger position in the digital marketplace, as well as the company’s acquisition of The Creative Assembly and Sports Interactive. Masanao Maeda and Jurgen Post, both Chief Operating Officers, will assume CEO duties in the US and Europe, respectively, once Hayes officially steps down.

Following the transition, Mike Hayes will remain in an advisory position at Sega, while adopting unspecified executive and non-executive roles elsewhere in the industry.

“Mike has achieved a huge amount during his time at Sega and we thank him for the amazing things he has accomplished,” said Naoya Tsurumi, President and Representative Director of Sega. “Mike is a great character and very passionate about the industry, he helped steer the extraordinary growth of Sega and has built an exceptional team of professionals that will stand us in good stead for the future.”