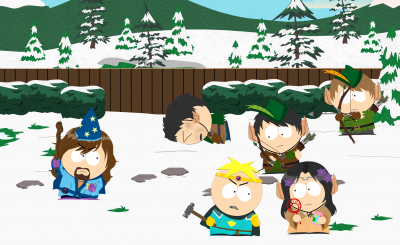 Earlier in the week, THQ announced they were delaying Obsidian Entertainment’s upcoming RPG based on “South Park”. Pushing back release from “sometime in 2012” to Q1 2013, no reason was given for the delay. But an earlier rumor did point to a possible subtitle for the game: The Stick of Truth.