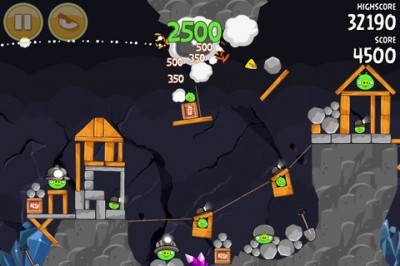 While no details outside of its eventual existence were confirmed, Activision did make the announcement that they will be bringing the mobile brand phenomenon Angry Birds to consoles in HD, with more details to come in two weeks. The game that “sold” a billion downloads can currently only be accessed on console via a Playstation Minis version designed primarily for handhelds.