According to a report by Games Radar, the Korean games classication board (GRB) has issued a rating for an unannounced title that goes by the name of Metal Gear Solid: Legacy Collection. More details on the title are included after the jump.

Metal Gear-creator Hideo Kojima also posted an image on Twitter that appears to be related to the game. The image, which is included below, shows the name of the franchise and features the faces of all the protagonists in the franchise from Metal Gear Solid (1998) up to Metal Gear Solid: Peace Walker, which was initially released for the PSP in 2010. He did not add any further information as to what is actually being displayed in the image.

Konami has not officially confirmed the existence of this title, so this report is currently being classified as a rumor. 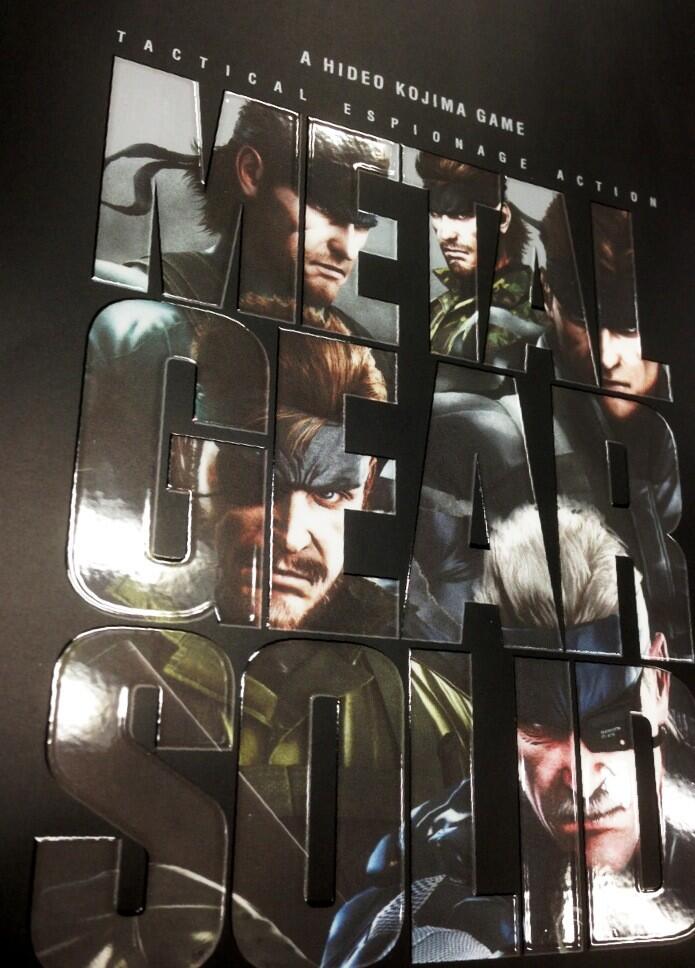