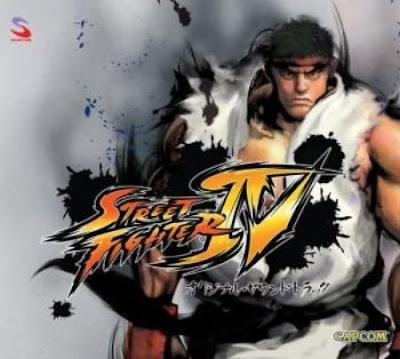 Sumthing Else Music Works continues it’s part in their partnership with Capcom in announcing the planned release a 2-Disc soundtrack to the recently released fighting title, Street Fighter IV. The set features original in-game compositions from the newest installment in the franchise, and is set to hit retail shelves on May 26th. Like its previous soundtrack releases, both a hard disc and digital copy of the set will be made available, the former to be distributed by Sumthing Else with the latter being available on iTunes. Those looking for more information on both this and other releases from Sumthing Else can check out their website at www.sumthing.com.