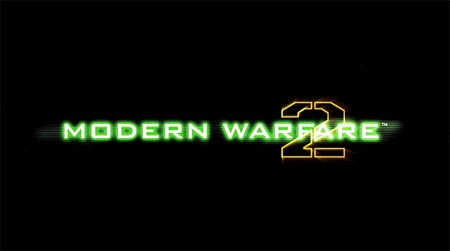 Today, developer Infinity Ward has released a new trailer for the upcoming sequel to the 2007’s Game of the Year, Modern Warfare. While the trailer does not show any direct gameplay, all footage appears to be created with the in-game engine.  Accompanying the trailer, three high-resolution screenshots were posted on the game’s new website.

Call of Duty: Modern Warfare 2, as the game is officially known, will pick up the story a couple of years after the events of its predecessor. A voice over in the trailer explains a new threat once again originating from the Russian republic, although the trailer also reveals other locations, such as snow covered mountains, a sea-side fortress, a graveyard for airplane wrecks, a favela in Rio de Janeiro, and a Russian airfield. That the game would feature an airfield was already deducted from an earlier teaser revealed by Infinity Ward, in which a terrorist attack can be heard on an airfield.

The game is due for release on the 10th of November of this year.

Recently, an officer at Treyarch studios revealed that the studio is currently working on Call of Duty 7. The setting of this game is not yet known.

The screenshots which were released can be found after the ‘More’ button, as well as a direct link to the HD version of the trailer.