The intensely popular video-game orchestra tour known as Video Games Live has performed across the world to crowds of thousands, and now will get even more press. Beginning in June 2010, PBS will run a prime-time special on the orchestra, based on an upcoming February 5th Louisiana Philharmonic Orchestra performance to be recorded at New Orleans’ Lakefront Arena.

“This is an incredible opportunity for us to reach an audience that normally may not be familiar with how far video games have come and how amazing the music can be,” said one of the conductors and creators of Video Games Live, Tommy Tallarico.  “It’s an honor for us to be a part of such a groundbreaking event with PBS and I’m really excited about the potential positive effects this will have on the entire game industry and its millions of fans.” 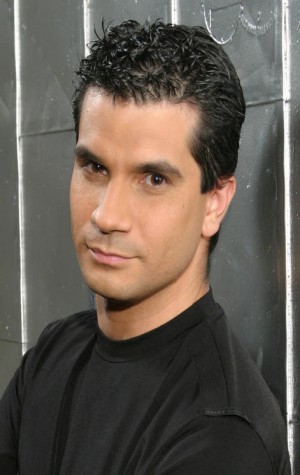 “We believe the concept of introducing young audiences to an orchestra through the music of video games fits perfectly with PBS’s mission in a very new and creative way,” said PBS Vice-President of Programming Joe Campbell.  “We are very optimistic that the program will be a big success!” 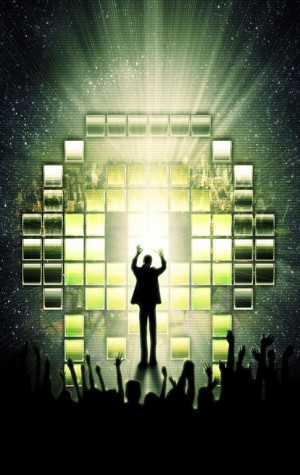 2 thoughts on “Video Games Live to Have TV Special, Blu-Ray”