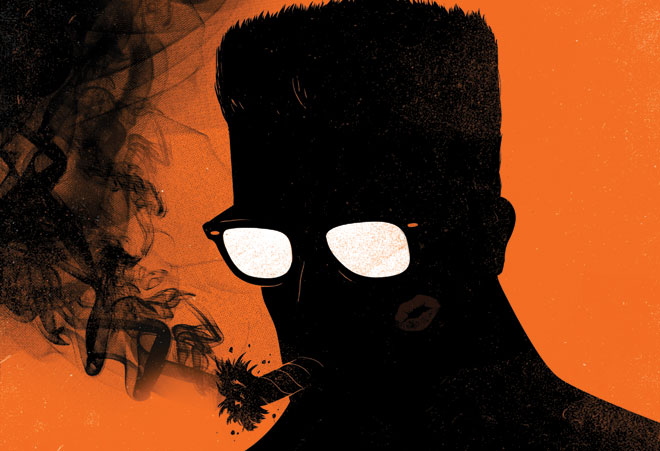 With more supposed development time than any game in history, and even more investments sunk into the project, Duke Nukem Forever may just be the most toxic video game IP ever. With such a tapestry of set-backs over its sorted past, including the recent firing of the majority of the project’s staff last May, tech-magazine Wired decided to take a less than fond look back at the anything-but-boring past of one of gaming’s most iconic leading men.

Setting the retrospective’s high-point at the innovative success of Duke Nukem 3D (3.5 million units sold) and the subsequent investments made into the Unreal Engine by its producer George Broussard, Wired’s look at the Duke spans several interviews with lead designers and those involved in the series, many of which had a lot to say about the franchise’s pits and plateaus. The rest of the retrospective is look at how the video game studio culture in the United States can continually freeze a game’s development and de-moralize all who work on it.

“George’s genius was realizing where games were going and taking it to the next level,” says former 3D Realms worker Paul Schuytema. “That was his sword and his Achilles’ heel. He’d rather throw himself on his sword and kill himself than have the game be bad.”

“I remember being very impressed by the features. It was incredibly cool technology,” added an anonymous 3D Realms developer hired in 2000. “But it wasn’t a game. [It was like a series of tech demos] in a very chaotic state.”

“When Duke came out, they were kings of the world for a minute,” says Wilson, veteran from id Software, Ion Storm and Gamecock Media. “And how often does that happen? How often does someone have the best thing in their field, absolutely? They basically got frozen in that moment.”

“One day, Broussard came in and said, ‘We could go another five years without shipping a game,’” said an anonymous employee, referencing how the company’s success with out-sourcing its license of both Nukem and various engines made it nearly self-sustainable. “He seemed really happy about that. The other people just groaned.”

One thought on “Wired Recalls Duke Nukem’s Sorted Past”