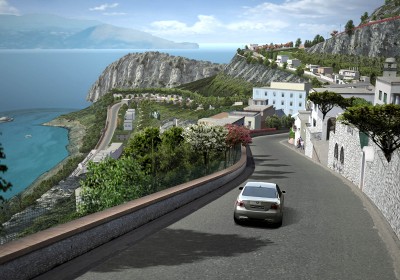 Although Playstation 3 owners are still hoping for a 2010 Gran Turismo 5 release, last year’s portable installment in the driving simulator franchise has boosted the overall sales of the IP past 55 million units. Series-developer Polyphony Digital announced the benchmark online, along with the reveal that Gran Turismo PSP nearly passing 2 million units on its own. Find the charted figures for each individual title in the franchise, broken down by region as well as worldwide, after the jump.

One thought on “Gran Turismo Franchise Sells Past 55 Million”