PC RPG fans everywhere might remember a gem of a title called Planescape: Torment, released to critical acclaim but poor sales on December 12th, 1999.  Since the initial production run, it’s become increasingly difficult to track down copies of the game, but Elder-Geek is proud to report some wonderful news, albeit a bit late-coming.

Planescape: Torment has been reprinted by Interplay in the PAL regions on a single DVD and it’s now available for under $25.  It was, in fact, made available in November of 2009, almost a decade after the original release, and while it hasn’t been issued in the US, Amazon.com is now fulfilling orders from an importer and you can get the game brand new for $20.59.

So it’s not exactly news, but considering the number of hours that the Elder-Geek staff & members have collectively invested in the game, it’d be a sin not to remind the world about this amazing RPG. 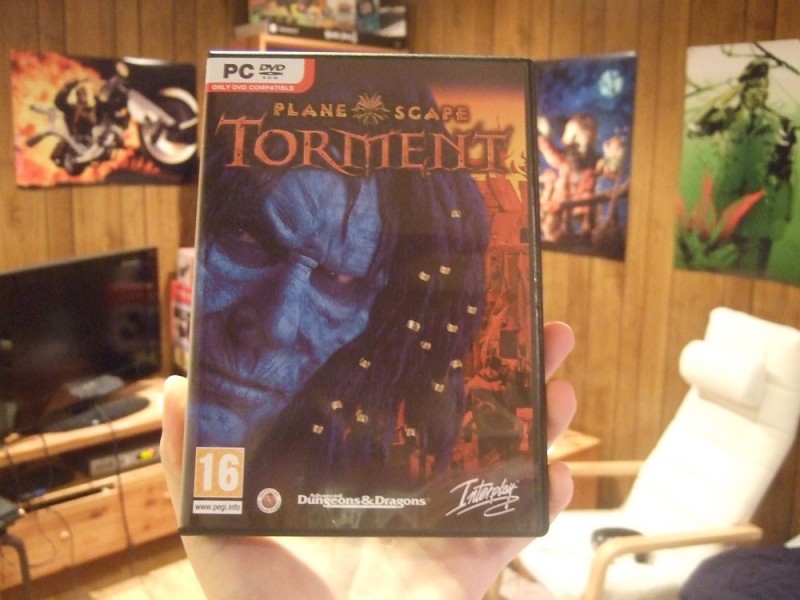 Forgive the quality of the photo.

One thought on “Planescape: Torment Reprinted by Interplay”