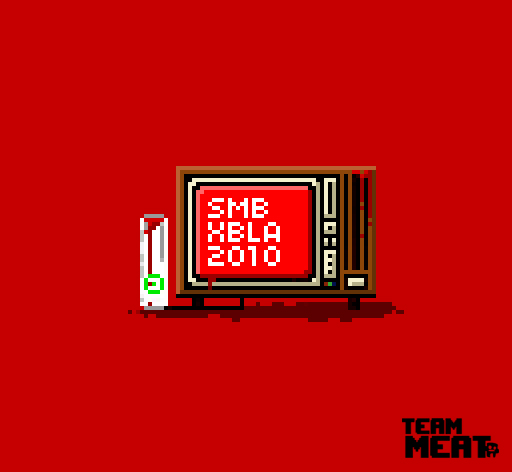 Get your thumbs warmed up for some platforming goodness, everyone!