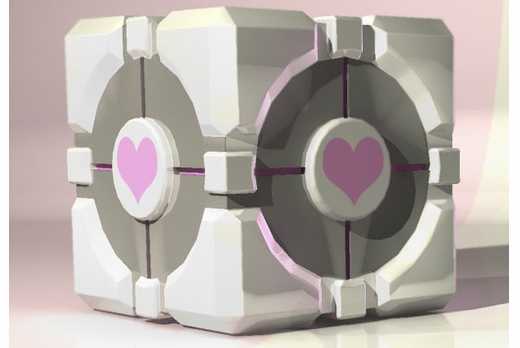 Admit it, you missed me.

GLaDOS fans rejoice, for Valve has descended from their Bellevue Washington headquarters via press statement, confirming the existence and eventual release of Portal 2. Sequel to the universally acclaimed puzzle-platformer portion of the company’s 2007 collection The Orange Box, Portal 2 is set to release this holiday season as a full priced, full-length title. While platforms are still unannounced, expect the game to hit the same consoles that Orange Box landed on, making PS3, PC, and Xbox 360 versions likely. More details will be revealed to the public at next week’s Game Developer’s Conference. 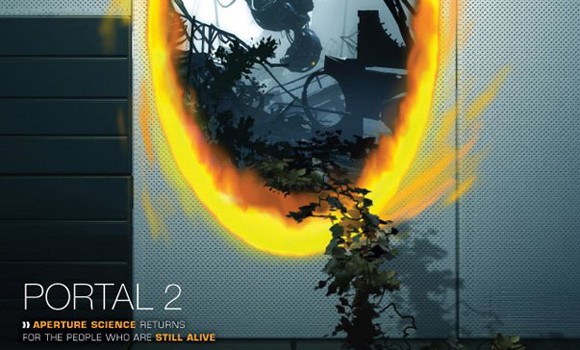