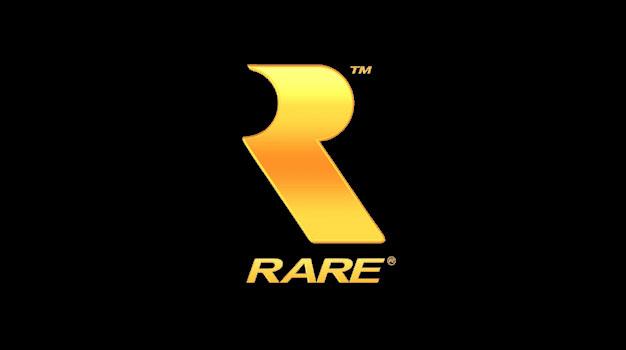 Despite ever-constant demands from fans, it looks like game developer Rare isn’t looking to bring back any of its classic IP into the new age. The studio played a role recently bringing Perfect Dark onto Xbox Live Arcade, and is supposedly one of the strongest forces behind a new product for Microsoft’s Project Natal motion platform. In a recent interview with game magazine Develop, Studio Director Mark Betteridge made a point to emphasis the company’s position on remaking its old titles.

“[We] would only go back to older franchises if we saw an opportunity to make the product in a different way that would do justice to [them],” said Betteridge. “It’d be nice to go back to these projects that have been successful in the past, but that doesn’t mean we will.”

One thought on “Rare: No Need for Old Franchise Reboots”